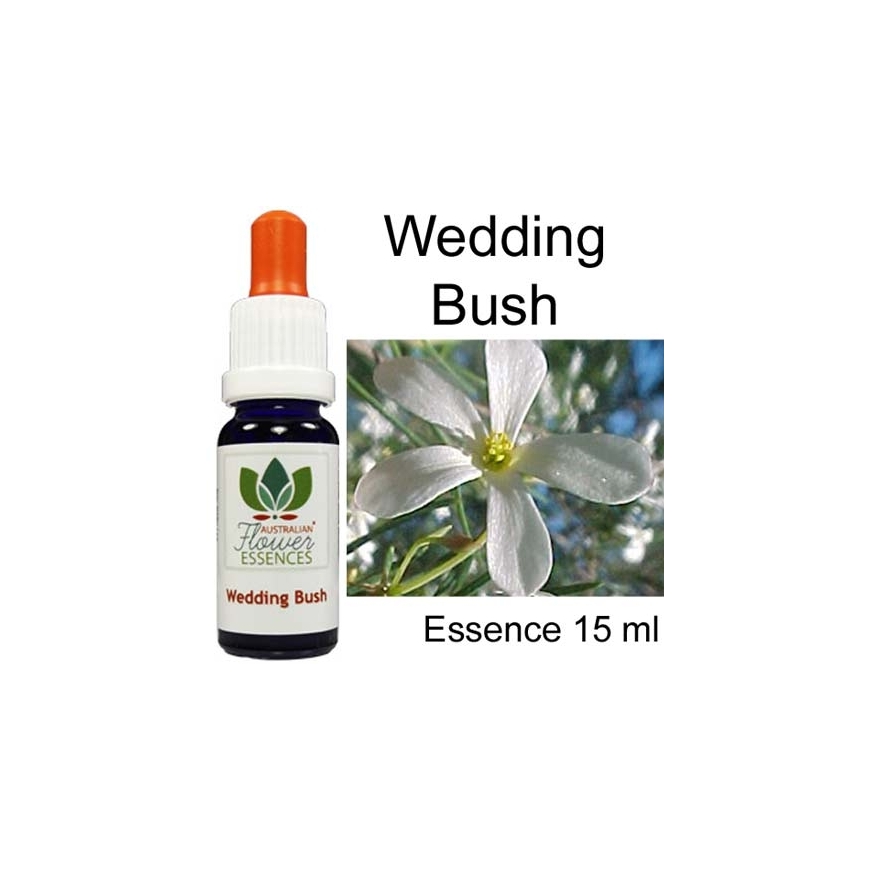 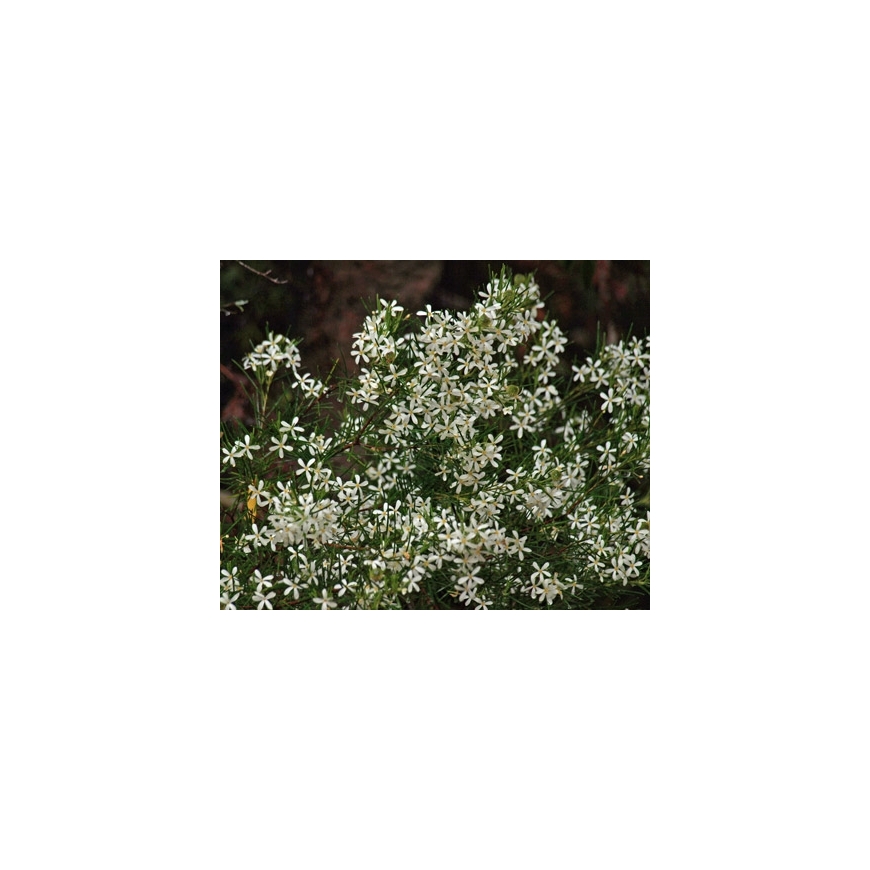 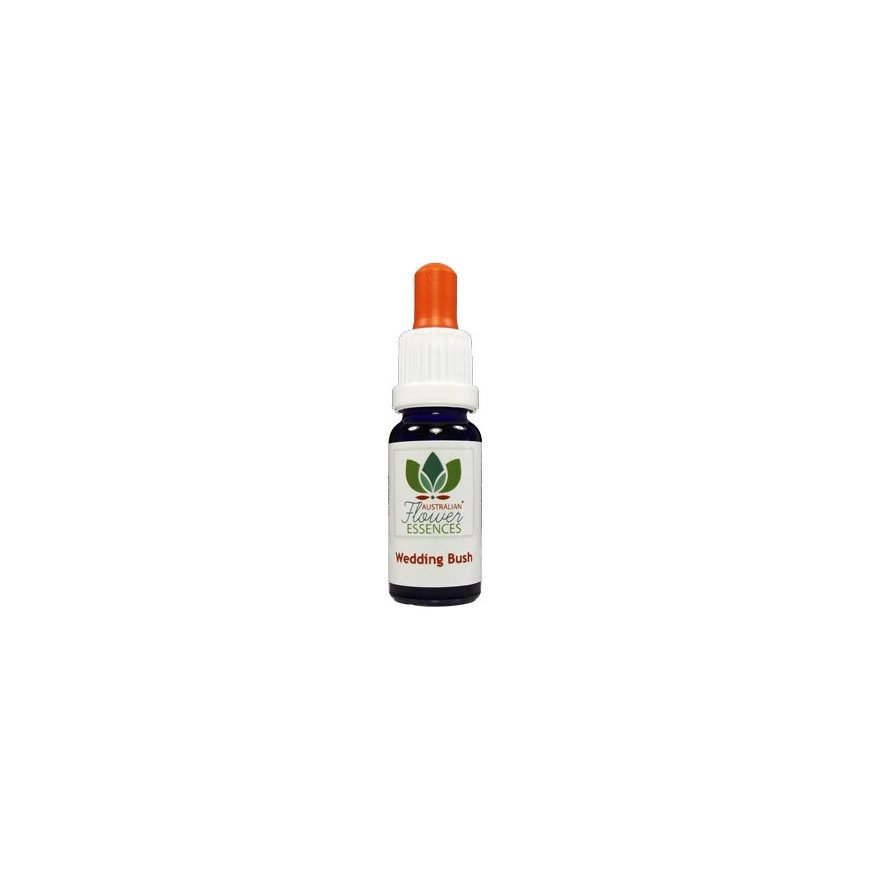 The flowers of the Wedding Bush are a bit unusual, because there are male and female, both of which are always snow-white on the same branch. You can only tell them apart if you look very closely. The aspects that are supported by the bush flower essence of this bush are similar to its appearance. It attracts people who are afraid to take on responsibility and bind themselves in partnerships, friendships or at work, i.e. are not really able to integrate and bring in their male and female soul parts. This can lead to partnership problems that would be seen as a mirror of one's own blockages. Wedding Bush encourages to enter into bonds, including those of one's own masculine and feminine areas, which makes one's own life goal clear again and promotes reflection on one's own talents. The newfound courage and the joy in oneself donates new energy, which shows itself in determination.

Legal notice: Australian bush flowers essences and vibration media are foodstuffs within the meaning of Art. 2 of Regulation (EC) No. 178/2002 and have no direct effect on the body or psyche proven by classical scientific standards. All statements refer exclusively to energetic aspects such as aura, meridians, chakras, etc

Looking for calm an inner peace?

- difficulties in the transition of passing over from the...

6 other products in the same category:

Do you miss intuition and empathy?