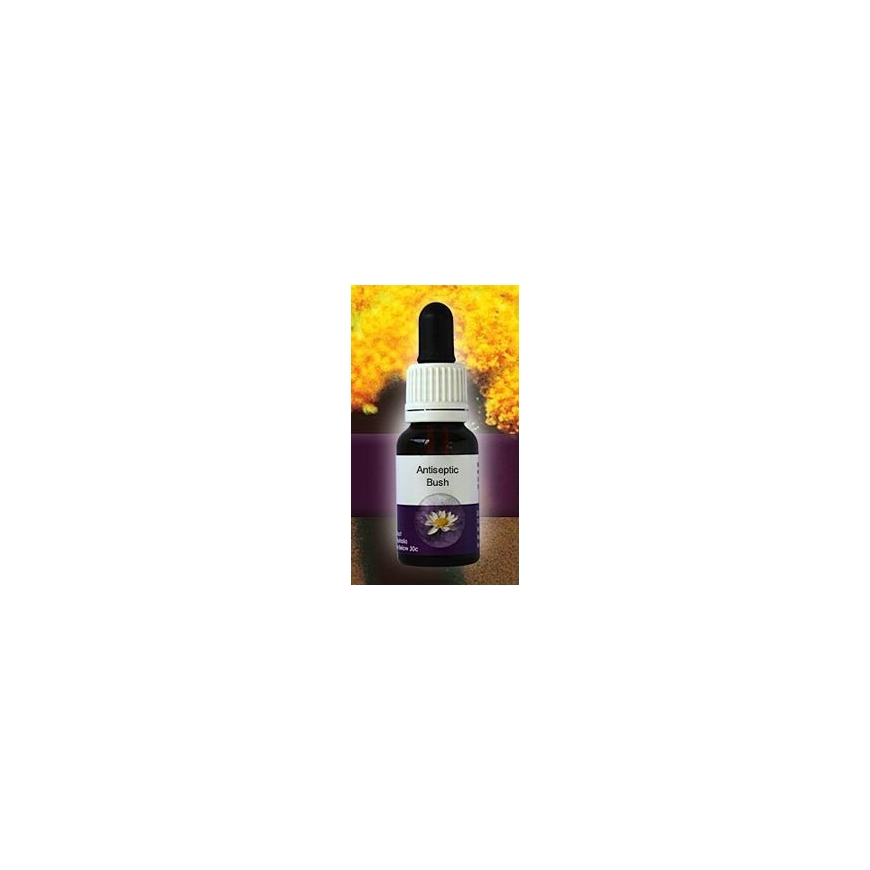 Antiseptic Bush is for people who are easily dazzled by attractions and frivolous pleasures, and whose impressionability is detrimental to their general well-being. This is the essence of truthfulness, through which one allows only that which supports the inner being into one's life. One purifies oneself with it from negative influences that come from outside, or from those that have built themselves up over time. It is especially good for people who feel weighed down by the psychic "junk" of the environment in which they spend time, or people around them, and who notice that they are being sucked dry.

Take 1 drop under the tongue 6 times daily or half a glass of water with 6 drops 2 times daily.

Note: Bach flowers and bush flowers are often attributed to food. According to current, scientific considerations, they have no influence on the psyche or the body. The statements made always refer to the energetic areas such as the aura, chakras or meridians. They do not replace any medical or therapeutic treatment.

8 other products in the same category: 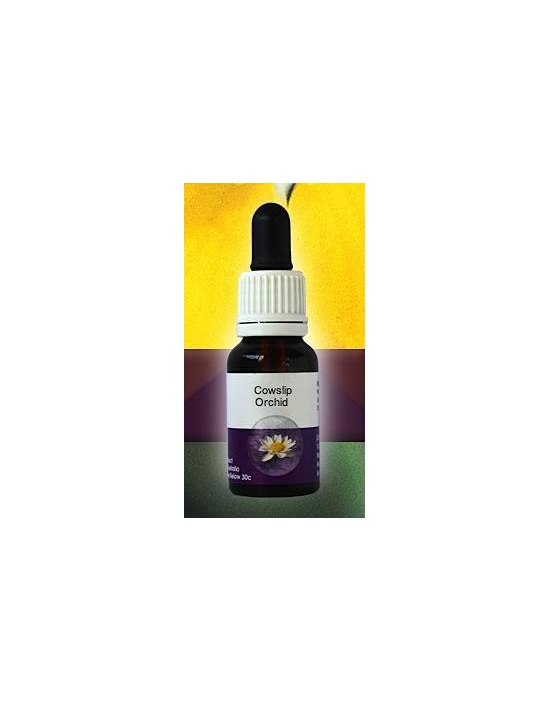 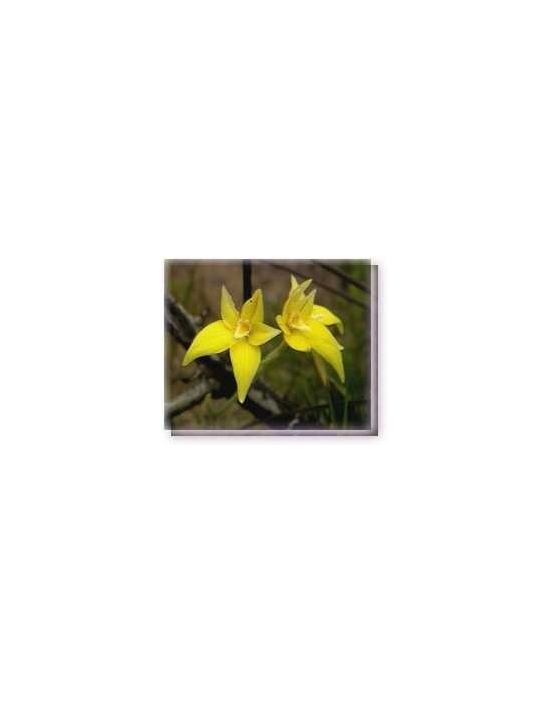 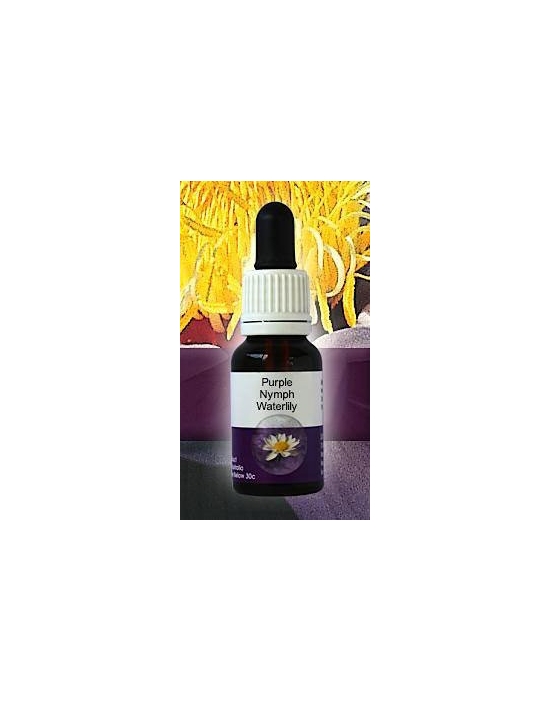 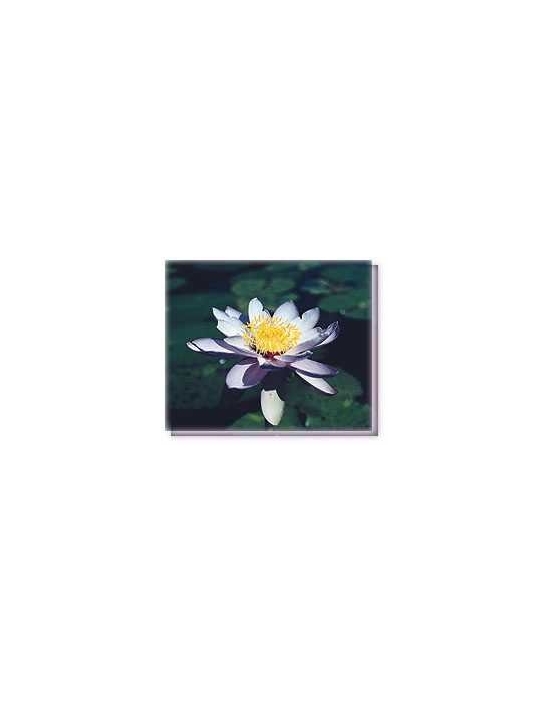 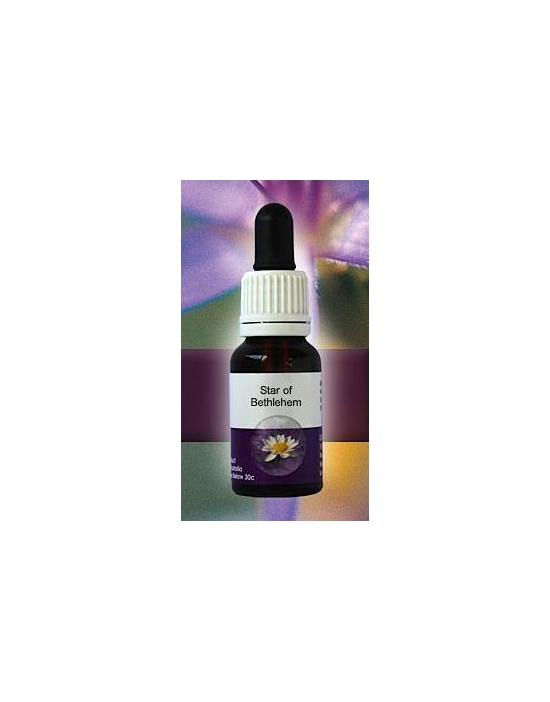 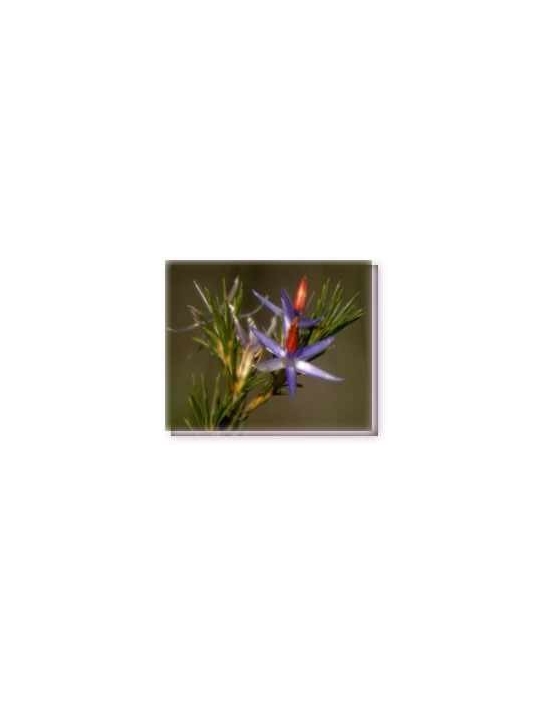 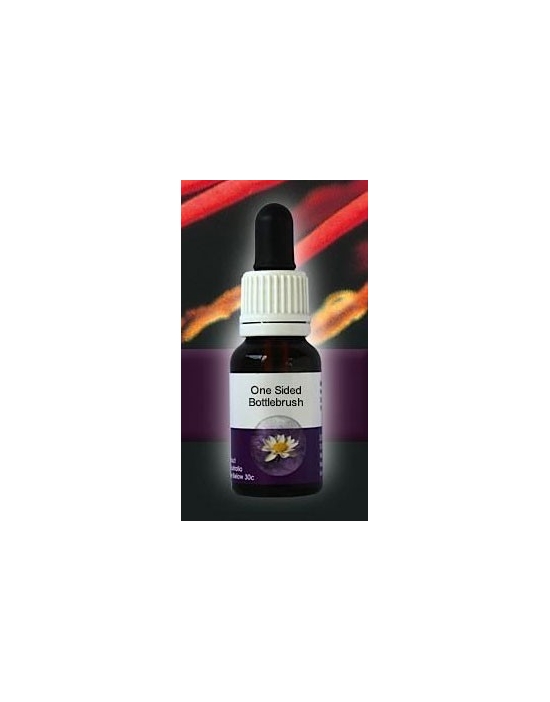 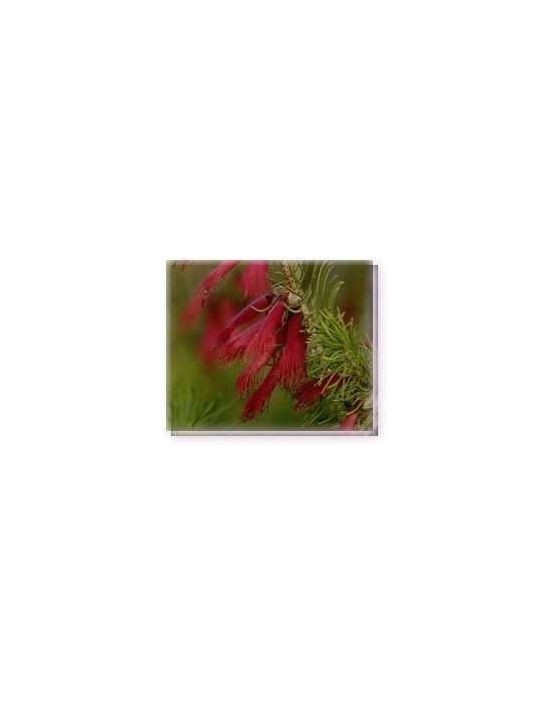 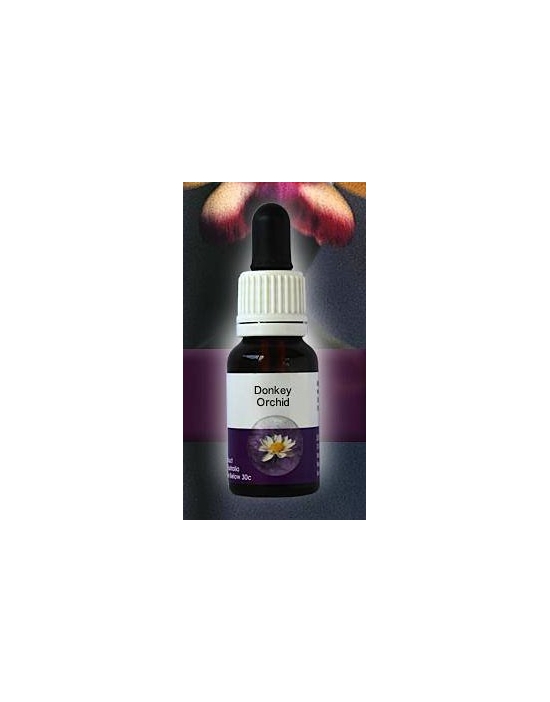 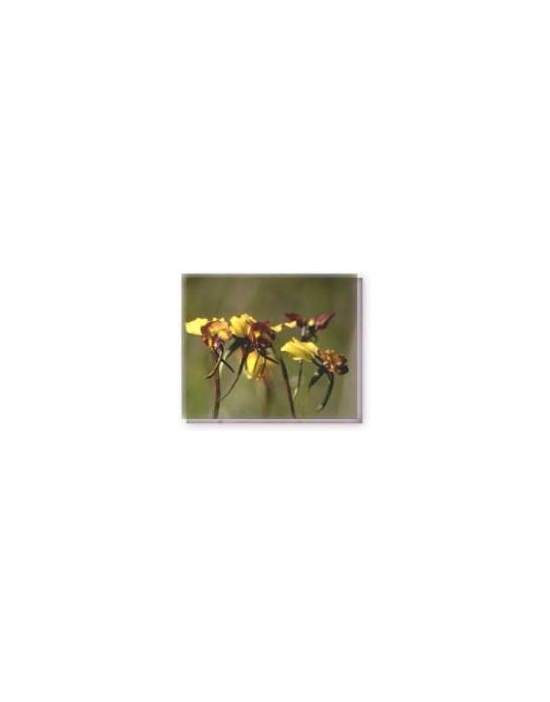 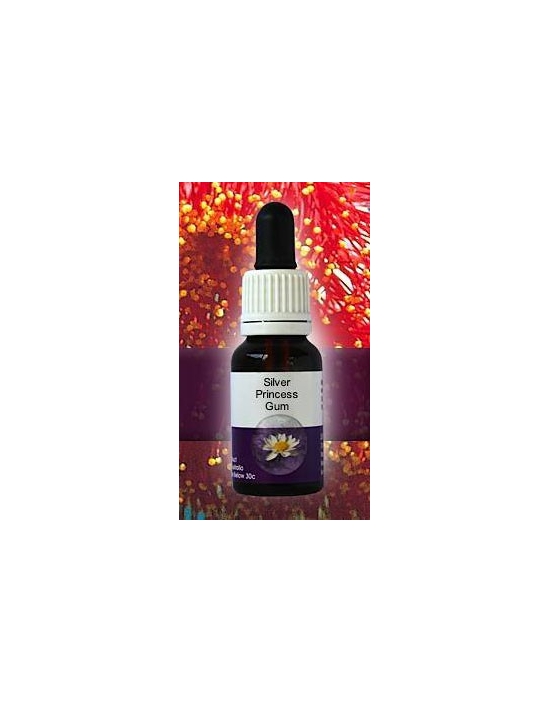 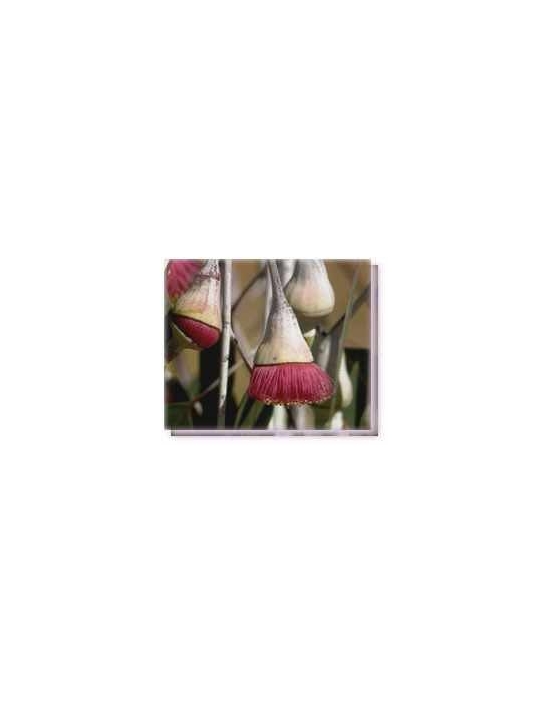 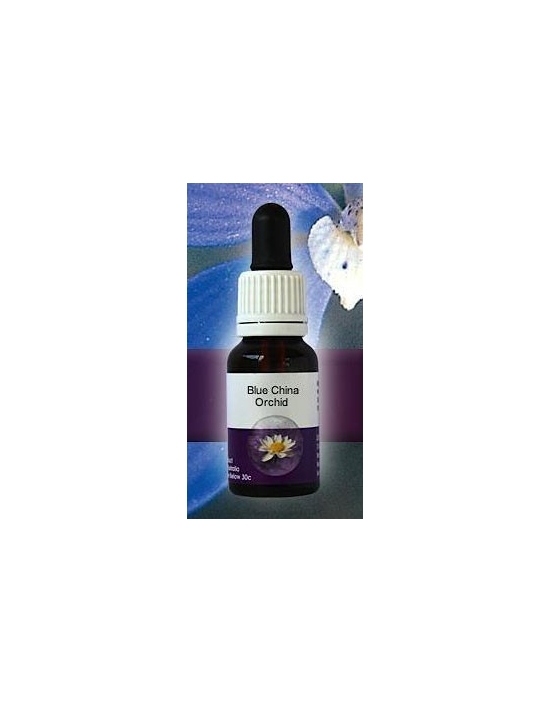 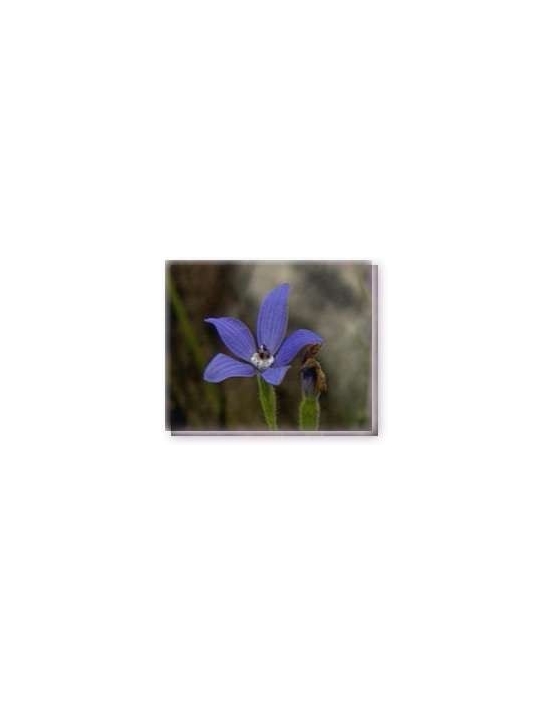 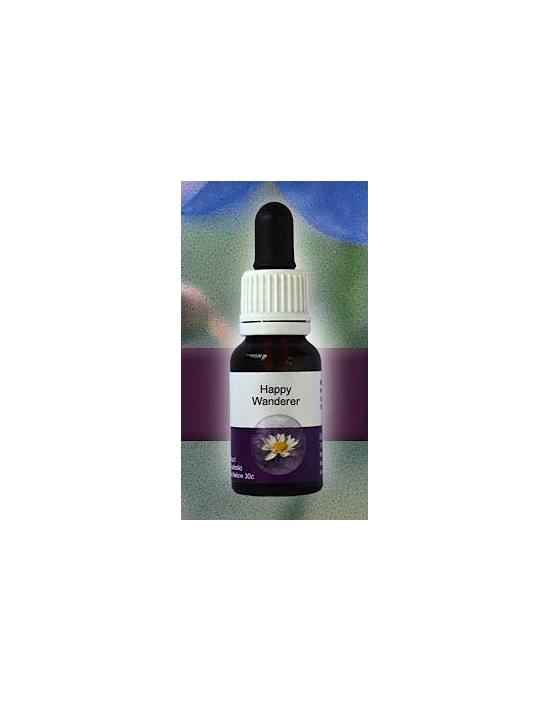 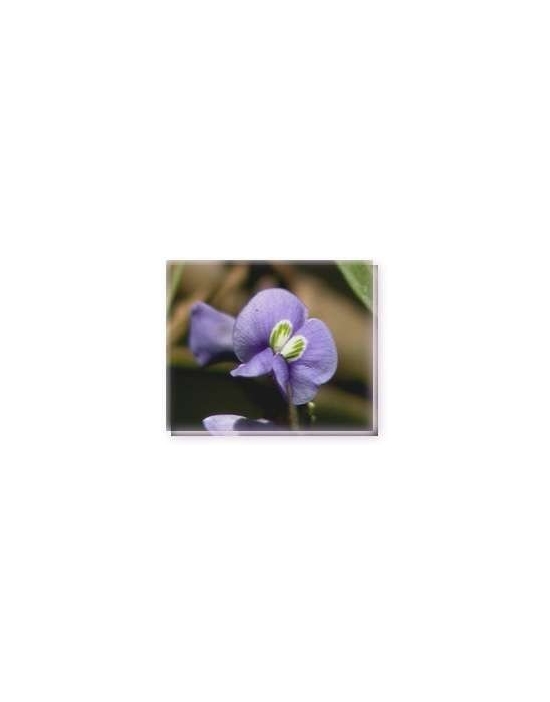