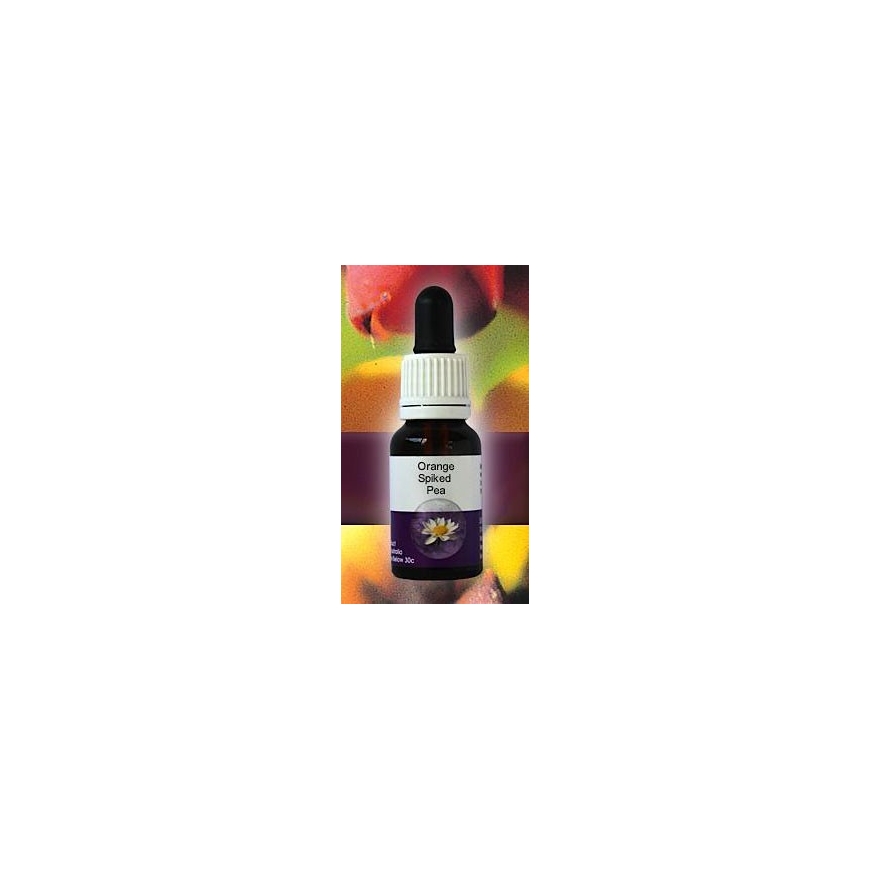 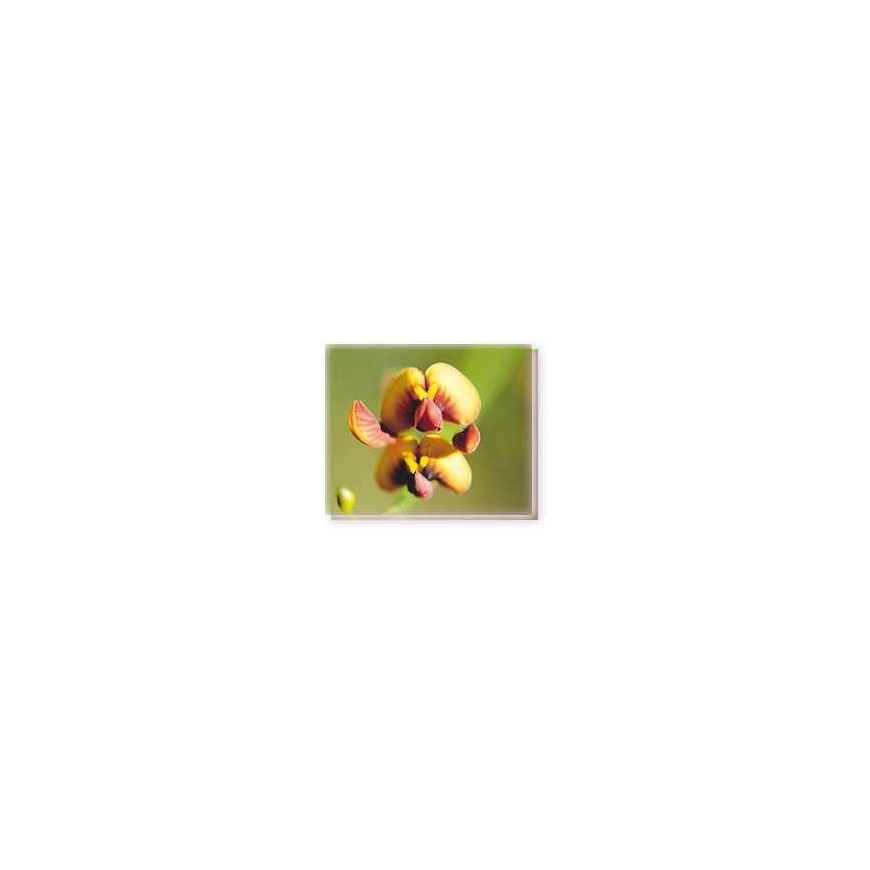 The essence of detachment, considered words and actions.

The essence of detachment, considered words and actions. To enhance full expression, response and articulation of feelings without being angered or provoked. To inspire maintenance of internal good will, to let harsh words pass through you and not damage your equipoise. To stop and think, to come from a higher aspect in yourself before reacting in a way that could produce more hurt.

Emotions can be very powerful, especially when they are translated into physical actions. When a person has not reached full development of their powers of expression, and their emotions rule them, the situation is more likely to occur. To be at the mercy of the emotions is to be a prisoner to the past which has moulded your personality. You are then like a computer with set software giving the same reactions to the same keys being pushed. Turning to the Soul, to our deepest aspect of being, helps us to heal our past and be free of reactionary patterns of behaviour, to be able to respond spontaneously to Life, each response thus considered in the light of its own merits.

take 1 drop under the tongue 6 times a day or half a glass of water with 6 drops twice a day.

Note: Bach flowers and bush flowers are often assigned to food. According to current, scientific considerations, they have no influence on the psyche or the body. The statements made always relate to the energetic areas such as the aura, chakras or the meridians. They do not replace medical or therapeutic treatment.

This bush blossom essence helps to balance feelings and...

The essence of gentle perseverance and sustaining benevolence.

6 other products in the same category:

The essence to inspire a new perspective of understanding in a...